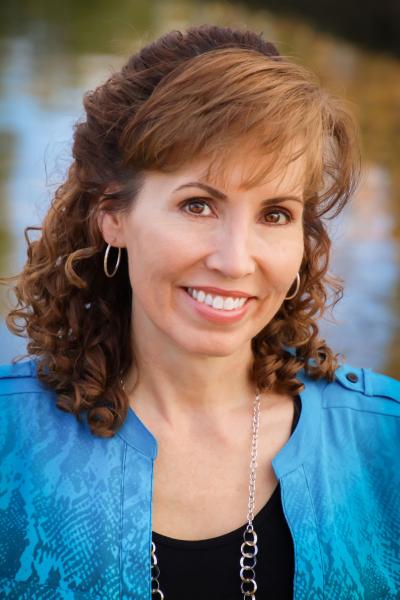 Our latest Reader Meet Writer Virtual Event features best-selling author Lisa Wingate! Lisa has been hitting the New York Times lists both with her latest novel, The Book of Lost Friends, and her runaway hit, Before We Were Yours. But BEFORE that, she was THE best-selling author at both of our stores for quite a few years due to the popularity among our customers of her book The Prayer Box, a novel set on Hatteras Island. We have sold thousands of copies of this book and have been thrilled to watch Lisa's star rise in the book world. In the first ever 7pm Reader Meet Writer event, our pal Kristy Woodson Harvey will be talking with Lisa Wingate & Diane Plauche in an in-depth discussion about the real stories behind the 'lost friends.'

Diane Plauche is a volunteer with the Historic New Orleans Collection museum. In 2015, she began assisting the museum in creating a database of historical Lost Friends advertisements, through which formerly enslaved people desperately tried to find their lost families in the decades following emancipation. After reading Lisa Wingate's 2017 novel, Before We Were Yours, Diane wrote to Lisa about the Lost Friends ads, saying, "There is a story in each one of the ads." To date, Diane has entered over 2500 unique ads, and tens of thousands of names in the museum's database, preserving the histories of thousands of families. Diane's work, and the stories of the real-life Lost Friends inspired Lisa's newest novel, The Book Of Lost Friends.

Lisa Wingate is a former journalist, an inspirational speaker, and the author of numerous novels, including the #1 New York Times bestseller Before We Were Yours, which has sold more than 2.2 million copies. The co-author, with Judy Christie, of the nonfiction book, Before and After, Wingate is a two-time ACFW Carol Award winner, a Christy Award nominee, an Oklahoma Book Award finalist, and a Southern Book Prize winner. She lives with her husband in North Texas.

Kristy Woodson Harvey is the bestselling author of Dear Carolina, Lies and Other Acts of Love, Slightly South of Simple, The Secret to Southern Charm and The Southern Side of Paradise. Kristy is the winner of the Lucy Bramlette Patterson Award for Excellence in Creative Writing, and a finalist for the Southern Book Prize

Purchase your FREE ticket to this event using the link below. You must use a valid credit card but it will not be charged. If your credit card does not allow a zero charge, email us at manteoreads@gmail.com to be added to the list.

The Book of Lost Friends: A Novel (Hardcover)

Before We Were Yours: A Novel (Paperback)