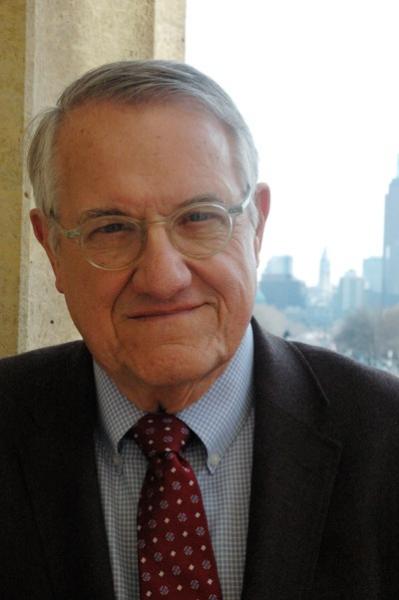 We are so pleased to welcome back author and historian Larry Tise for a book signing featuring his latest releases Circa 1903: North Carolina's Outer Banks at the Dawn of Flight, Hidden Images of the Wright Brothers at Kitty Hawk and Theodore De Bry: America.

Circa 1903: North Carolina's Outer Banks at the Dawn of Flight   Standing along the coast of today's Outer Banks, it can be hard to envision the barrier island world at Kitty Hawk as it appeared to Wilbur and Orville Wright when they first arrived in 1900 to begin their famous experiments leading to the world's first powered flight three years later. Around 1903, the islands and inland seas of North Carolina's coast were distinctive maritime realms--seemingly at the ends of the earth. But as the Wrights soon recognized, the region was far more developed than they expected.

This rich photographic history illuminates this forgotten barrier island world as it existed when the Wright brothers arrived. Larry E. Tise shows that while the banks seemed remote, its maritime communities huddled near lighthouses and lifesaving stations and busy fisheries were linked to the mainland and offered precisely the resources needed by the Wrights as they invented flight. Tise presents dozens of newly discovered images never before published and others rarely seen or understood. His book offers fresh light on the life, culture, and environment of the Carolina coast at the opening of the twentieth century, an era marked by transportation revolutions and naked racial divisions. Tise subtly shows how unexplored photographs reveal these dramatic changes and in the process transforms how we’ve thought of the Outer Banks for more than a century.

Hidden Images of the Wright Brothers at Kitty Hawk  When the world learned that Wilbur and Orville Wright had performed man’s first powered, controlled flights at Kitty Hawk on December 17, 1903, that sleepy village became an international landmark. In addition to recording their first flight in one of the twentieth century’s most famous photographs, the Wrights took hundreds of other images of the windswept clime and the people they met on North Carolina’s coast. Historian Larry Tise uses their photographs to reveal people, places and events nowhere else recorded. Join Tise for a guided tour of the Wright brothers’ Outer Banks encampment between 1900 and 1911

Theodore de Bry: America  When the New World was really new, Theodore de Bry drew inspiration from some of history’s greatest explorers to record its wonders. From Virginia and Florida to Brazil, his work captivated the European imagination with visions of freshly discovered landscapes, customs, and peoples. This reproduction brings together his finest engravings of travel accounts from adventurers like Sir Francis Drake and Sir Walter Raleigh.

Signed books will be shipped after the event.

Circa 1903: North Carolina's Outer Banks at the Dawn of Flight (Paperback)

Hidden Images of the Wright Brothers at Kitty Hawk (Paperback)