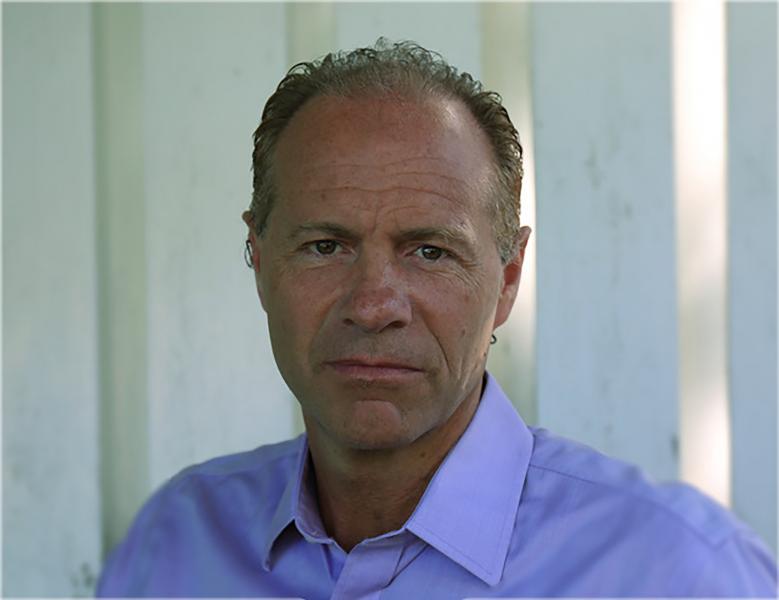 Calling all Patriot (and golf!) fans! This is a signing you do NOT want to miss! Jeff Benedict will be in town on October 28 and is popping by the store for a one hour signing.

Jeff's latest book is The Dynasty- the New York Times best-selling inside story of the NFL's most successful and controversial franchise, the New England Patriots. The Dynasty is just out in paperback making it a great time get your hands on this book AND start thinking about whose hands you might put it in for Christmas!

It's easy to forget that the New England Patriots were once the laughingstock of the NFL, a nearly bankrupt team that had never won a championship and was on the brink of moving to St. Louis. Everything changed in 1994, when Robert Kraft acquired the franchise and soon brought on board head coach Bill Belichick and quarterback Tom Brady. Since then, the Patriots have become a juggernaut, making ten trips to the Super Bowl, winning six of them, and emerging as one of the most valuable sports franchises in the world.

How was the Patriots dynasty built? And how did it last for two decades? In The Dynasty, acclaimed journalist Jeff Benedict provides richly reported answers in a sweeping account based on exclusive interviews with more than two hundred insiders--including 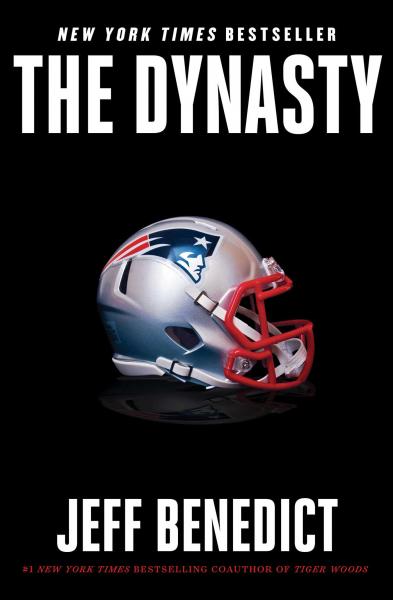 Jeff also co-wrote Tiger Woods,  the #1 New York Times bestseller, with Armen Keteyian. Based on years of reporting and interviews with more than 250 people from every corner of Tiger Woods's life--this is a  "comprehensive, propulsive...and unsparing" biography.

Jeff will also be stopping by the Roanoke Island Inn later on October 28th to talk about the backstory of writing The Dynasty and what it was like chronicling Tom Brady, Bill Belichick and Robert Kraft and about writing the Tiger Woods biography. The documentary that’s based on the book and that Jeff co-produced for HBO is currently streaming on HBO Max. If you would like to attend this free event, please click here to visit the Roanoke Island Inn facebook page to reserve your spot as seating is limited.

Jeff Benedict is the bestselling author of sixteen nonfiction books, including the #1 New York Times bestseller Tiger Woods, with Armen Keteyian. He has also been a special-features writer for Sports Illustrated and the Los Angeles Times, and his essays have appeared in the New York Times. His stories have been the basis of segments on 60 Minutes, CBS Sunday Morning, HBO's Real Sports with Bryant Gumbel, the Discovery Channel, Good Morning America, 48 Hours, 20/20, the NFL Network, NPR, and ESPN's Outside the Lines. He is also a television and film producer. He lives with his wife and four children in Connecticut.