An Evening with David Wright Faladé 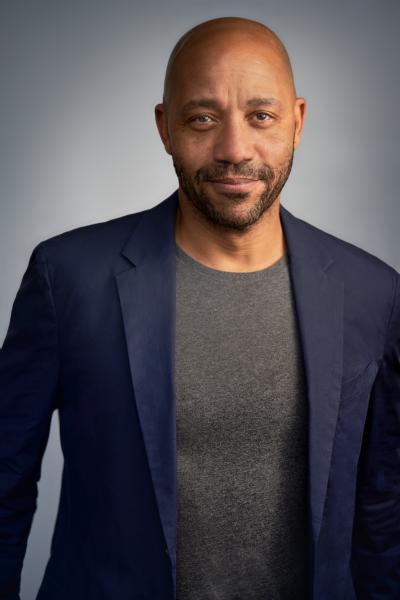 We are thrilled to be partnering with the College of the Albemarle- Dare Campus and the Pea Island Preservation Society on An Evening with David Wright Faladé. Faladé is the author of three books : the narrative history Fire on the Beach: Recovering the Lost Story of Richard Etheridge and the Pea Island Lifesavers, and the novels Away Running and most recently, Black Cloud Rising. A former Fulbright Fellow to Brazil, David Wright Faladé is the 2021-22 Mary Ellen von der Heyden Fellow of the NY Public Library’s Cullman Center for Writers. His work has been recognized by the Zora Neale Hurston/Richard Wright Foundation, the National Endowment for the Humanities, and the Texas Institute of Letters. He teaches in the MFA program at the University of Illinois. David will be speaking about his new book, Black Cloud Rising.

Already excerpted in the New Yorker, Black Cloud Rising is a compelling and important historical novel that takes us back to an extraordinary moment when enslaved men and women were shedding their bonds and embracing freedom.. By fall of 1863, Union forces had taken control of Tidewater Virginia, and established a toehold in eastern North Carolina, including along the Outer Banks. Thousands of freed slaves and runaways flooded the Union lines, but Confederate irregulars still roamed the region. In December, the newly formed African Brigade, a unit of these former slaves led by General Edward Augustus Wild--a one-armed, impassioned Abolitionist--set out from Portsmouth to hunt down the rebel guerillas and extinguish the threat.

From this little-known historical episode comes Black Cloud Rising, a dramatic, moving account of these soldiers--men who only weeks earlier had been enslaved, but were now Union infantrymen setting out to fight their former owners. At the heart of the narrative is Sergeant Richard Etheridge, the son of a slave and her master, raised with some privileges but constantly reminded of his place. Deeply conflicted about his past, Richard is eager to show himself to be a credit to his race. As the African Brigade conducts raids through the areas occupied by the Confederate Partisan Rangers, he and his comrades recognize that they are fighting for more than territory. Wild's mission is to prove that his troops can be trusted as soldiers in combat. And because many of the men have fled from the very plantations in their path, each raid is also an opportunity to free loved ones left behind. For Richard, this means the possibility of reuniting with Fanny, the woman he hopes to marry one day.

With powerful depictions of the bonds formed between fighting men and heartrending scenes of sacrifice and courage, Black Cloud Rising offers a compelling and nuanced portrait of enslaved men and women crossing the threshold to freedom.

Prior to the 6pm event, the Pea Island Cookhouse Museum will be open for visitors and David will be recieving friends and fans at a small welcome reception. Books will be available at the event and the author will be signing copies after his talk. Signed copies will be shipped after the event.