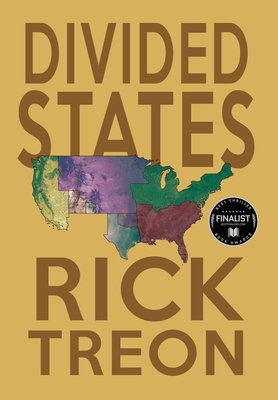 By Rick Treon
Email or call for price

"A must-read political thriller with a bad-ass heroine at the helm." -BestThrillers.com

In the confusion following a mass shooting, self-destructive Lori Young is kidnapped and told she's the key to stopping a terrorist plot aimed at reunifying the former United States and restoring its status as a global superpower.

The group of former CIA officers wants Lori to leverage her ex-husband and his team of former Tier One military operators into hijacking a nuclear weapon, which will be used to destroy the flow of the continent's most valuable resource and ruin global markets.

But the terrorists have a traitor in their midst, and together they can help avoid the nuclear strike - if she learns to weaponize her unusual skillset instead of constantly numbing the pain of her troubled past.