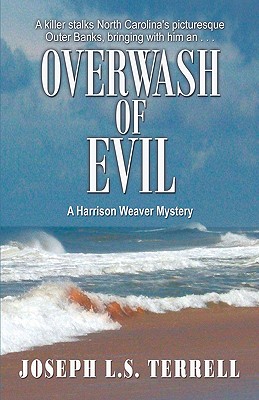 
Usually Ships in 3-7 Days
This book cannot be returned.
Following the execution-style killing of a prominent Outer Banks citizen, local crime-writer Harrison Weaver becomes a suspect in the slaying. To clear his name, Weaver launches his own investigation, which he knows is a risky thing to do. But then there is another murder . . . and another. Weaver realizes he is in a deadly cat-and-mouse game with the killer, where he is intended to be the mouse. As the killer continues to stalk him, it becomes chillingly apparent that a showdown is inevitable, a showdown that could leave Weaver as dead as the other victims . . . unless he can beat the killer at his own sadistic game.

"Joseph Terrell knows the Outer Banks-its geography, its quirks, its people and their foibles. This series is well conceived and well written. And a smart, savvy combination of who-done-it and police procedural. A welcome new entry to the Southern mystery tradition."
--Kathryn R. Wall, author, the Bay Tanner mysteries.