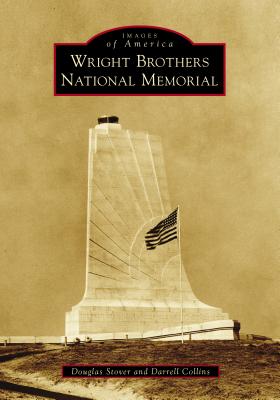 
Email or call for price.
Wilbur and Orville Wright made the world's first successful controlled, heavier-than-air powered flight on December 17, 1903, after four years of glider experiments and scientific study. At what is now the Wright Brothers National Memorial, the brothers discovered and developed the fundamental principles of mechanical flight, setting in motion a series of events that allowed the first generation of flight to travel from Kitty Hawk to the moon in the lifetime of a human being. Located in Kill Devil Hills, North Carolina, and administered by the National Park Service, the Wright Brothers National Memorial features a full-scale reproduction of the 1903 flying machine, an engine block from the original 1903 flyer, and a precise reproduction of the wind tunnel that the Wrights used to conduct their early experiments. Today, the park's mission is to commemorate the Wrights' success and to interpret the continuing worldwide significance of their dream, vision, and achievement.