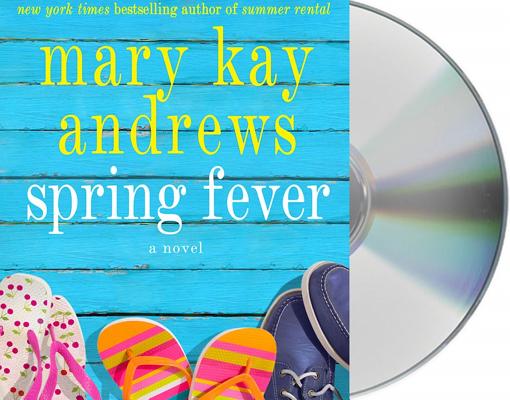 Annajane Hudgens truly believes she is over her ex-husband, Mason Bayless. They've been divorced for four years, she's engaged to a new, terrific guy, and she's ready to leave the small town where she and Mason had so much history. She is so over Mason that she has absolutely no problem attending his wedding to the beautiful, intelligent, delightful Celia. But when fate intervenes and the wedding is called to a halt as the bride is literally walking down the aisle, Annajane begins to realize that maybe she's been given a second chance. Maybe everything happens for a reason. And maybe, just maybe, she wants Mason back. But there are secrets afoot in this small southern town. On the peaceful surface of Hideaway Lake, Annajane discovers that the past is never really gone. Even if there are people determined to keep Annajane from getting what she wants, happiness might be hers for the taking, and the life she once had with Mason in this sleepy lake town might be in her future.

She has appeared onstage in New York and around the United States in both classical and contemporary theater. Her credits also include television commercials, daytime drama, radio plays, and animation voice-overs.

“Kathleen McInerney's narration is clear, crisp, and appealing…The Southern accent she creates is effective in all its forms: soft and sweet or acerbic and cold. This entertaining, contemporary romance is perfect for light, summer listening.” —Publishers Weekly

“Narrator Kathleen McInerney does the book proud, conferring subdued Southern accents on the Carolina natives and distinguishing between men and women with unobtrusive variations in key. She gives a pint-size, non-icky voice to a mystery child, Sophie, and a perky, uber-yummy Midwestern accent to the Nebraska-born manipulator, Celia. The book is a sparkler with just desserts and comeuppances dished all around.” —Newsday

“Kathleen McInerney perfectly presents this cheerful, funny story about second chances and true love. It's a story full of Southern charm and witty dialogue, and McInerney's Southern accents are well done. Her fake ‘sweet' voice for the villainous Ceila is enough to make one's teeth hurt, and everyone would love to have a best friend like Mason's determined sister, Pokey. A superior listen leaves one smiling.” —AudioFile Magazine