North Korea and the Geopolitics of Development (Hardcover) 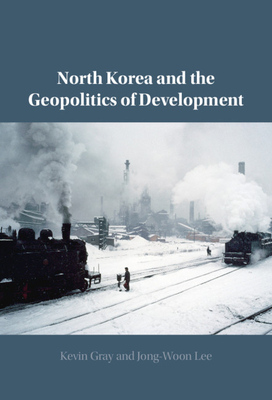 Kevin Gray and Jong-Woon Lee focus on three geopolitical 'moments' that have been crucial to the shaping of the North Korean system: colonialism, the Cold War, and the rise of China, to demonstrate how broader processes of geopolitical contestation have fundamentally shaped the emergence and subsequent development of the North Korean political economy. They argue that placing the nexus between geopolitics and development at the centre of the analysis helps explain the country's rapid catch-up industrialisation, its subsequent secular decline followed by collapse in the 1990s, and why the reform process has been markedly more conservative compared to other state socialist societies. As such, they draw attention to the specificities of North Korea's experience of late development, but also place it in a broader comparative context by understanding the country not solely through the analytical lens of state socialism but also as an instance of post-colonial national development.