Hiwassee: A Novel of the Civil War (Paperback) 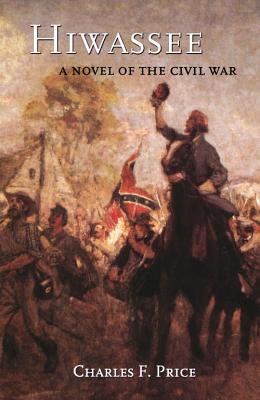 This Stunning Novel is set near the end of the Civil War in the mountainous farm country of North Carolina—bordering on the Hiwassee River—a region where neighbor turned on neighbor and helpless families were preyed on by deserters from both armies and by violent gangs pretending to be military units. Madison Curtis and his wife Sarah live on a plantation that lies in the path of a gang of Union partisans, led by a vicious bushwhacker named Bridgeman. The Curtises are hiding their eldest son Andy, who was wounded in the Confederate Army. They risk torture and death to protect him from Bridgeman. We meet also the Curtis's younger sons, Jack and Howell, who are caught up in the great battle of Chickamauga, far away in Georgia, and we are offered a unique glimpse of war as the common soldier saw it—confusing, monotonous and terrifying by turns and without any discernible meaning. There too is the rebel soldier Oliver Price, a poor kindly shoemaker who hardly ever met a black man, much less owned one, but fought on to the end for his home, long after many others with much more at stake had lost heart and quit. This is a perfect little gem of a novel: beautifully written, historically accurate and shedding light on a little-known corner of the Civil War behind the lines of the Border South. Once read, it will never be forgotten.