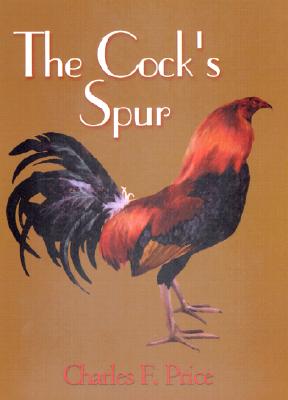 Hamby McFee dreams of leaving the valley of the Hiwassee in western North Carolina, and cockfighting is his means to that end. A renowned trainer of some of the meanest birds in the pit, he rests his hopes on the aged, much-feared Gouger, the apricot-tinted Pile-Driver, the strangely calm, lightning-quick Buttermilk.The mulatto ex-slave of the Curtis family, Hamby practices a loyalty he seldom feels. Fifteen years after the Civil War, he still inhabits the farm where he was once chattel. As Andy Curtis, the leader of the household, drifts into insanity and his once-lovely sister Rebecca withers on the vine, Hamby finds himself assuming all the responsibilities of a landowner without reaping any of the benefits. The other thread of the story involves Ves Price, the son of a close friend of the Curtis family. Hampered by a lack of good sense, Ves makes enemies in high places during his failed effort at moonshining. Then he turns informant for the Revenue and becomes more hated still.When moonshiner king Webb Darling imprisons him in his mountaintop fortress, it appears Ves is doomed. But Hamby McFee, who holds a grudge against Darling, swiftly arranges a climactic chicken fight on the king's home ground. In it, and with considerable reluctance, he will discover just how deeply his home and friends lie in his heart.