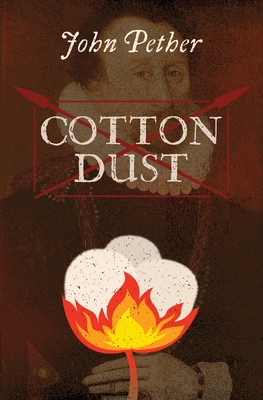 When skin rashes start to appear on a number of people, the blame is put on a newly developed, naturally coloured, cotton. All the patients had worn garments made from the fibre, yet not all those wearing the fabric are developing the condition.

Initial investigations show that all the victims are also distantly related. Is their illness somehow genetically manifesting itself, or is it much less scientific and much more super-natural? Could it possibly be the culmination of an ancient African Curse, laid on a slaver captain and being paid for in the lives of his descendants?

As the first of the infected dies, the truth of the curse must be revealed, while a family's fate hangs in the balance and the sin of slavery must be atoned for.